The Fiat 500 commonly known as “Topolino” is an Italian city car produced and manufactures by Fiat from 1936 to 1955. The name “Topolino” literally translates as “little mouse” in Italian.

The Topolino was one of the smallest cars in the world at the time of its production. Launched in 1937, three models were produced until 1955, all with only minor mechanical and cosmetic changes.

It was equipped with a 569 cc four-cylinder, side-valve, water-cooled engine mounted in front of the front axle. It was a full scale car rather then a cyclecar. The radiator was located behind the engine which made possible a lowered aerodynamic nose profile at a time when competitors had a flat, nearly vertical grille. The shape of the car’s front allowed exceptional forward visibility.

Rear suspension initially used quarter-elliptic rear springs, but buyers frequently squeezed four or five people into the nominally two-seater car, and in later models the chassis was extended at the rear to allow for more robust semi-elliptic springs.

Model A was offered as a 2-door saloon, 2-door convertible (saloon with folding roof) and a 2-door Van while Model B also introduced a 3-door estate under the name 500 B Giardinetta (estate car).

Model C was introduced in 1949 with a restyled body and the same engine as Model B, and was offered in 2-door saloon, 2-door convertible saloon, 3-door estate and 2-door van versions. In 1952, Giardinetta was renamed Belvedere. Model C was produced until 1955. 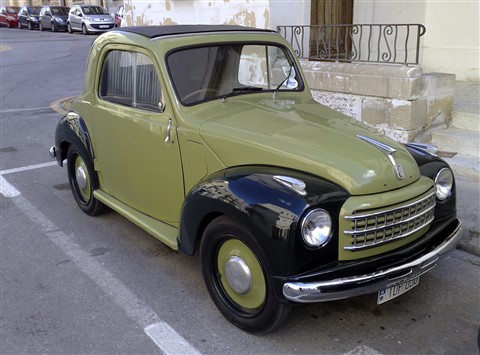 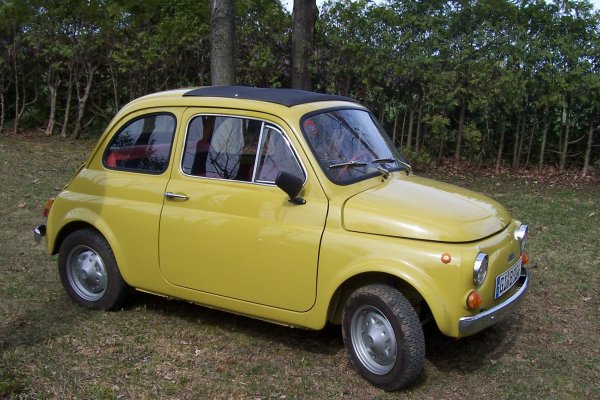 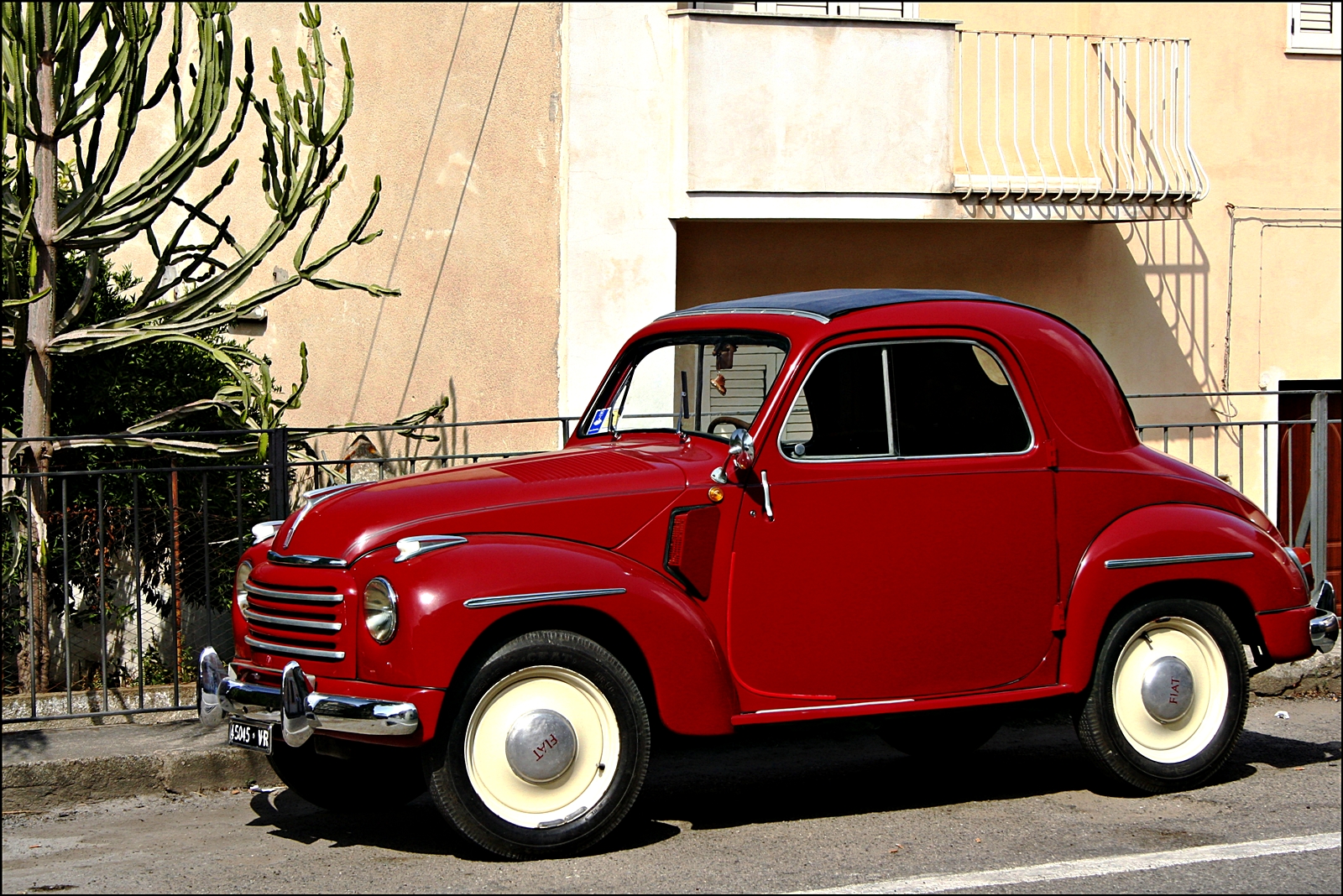 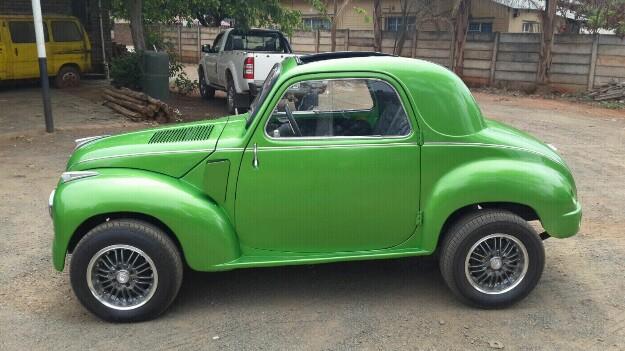