Original Chev Ute’s were available in Australia from the early 1920’s, built by large body works such as Holden Motor Body Builders in Adelaide, Miller’s in Sydney as well as local body shops such as Trevan Ford in Lismore.

Chevy’s sold in Australia normally had Australian-built bodies. Factory Chev Ute’s were available in 1927 and sold through General Motors Australia dealers. They were a minority compared with car sales so are much rarer to find today 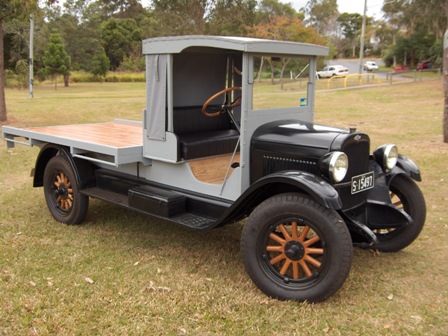 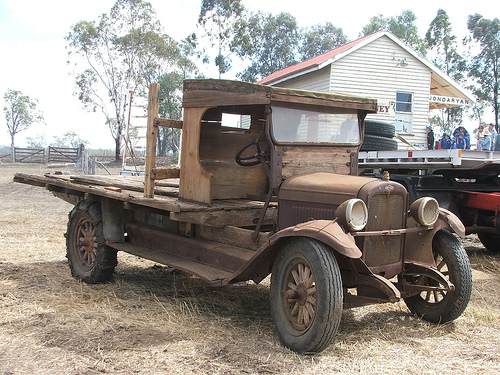