The Chrysler AP5 Valiant was produced by Chrysler Australia from 1963 to 1965.

It was the third Chrysler Valiant model to be produced in Australia.

The AP5 Valiant was released in May 1963, replacing the SV1 Valiant. It was the first Valiant model to be manufactured in Australia rather than just assembled in Australia.

It featured entirely new sheet-metal, with most body panels produced in Australia. It differed from the US Plymouth Valiant in having a six-bar grille, a larger boot with a different rear deck and a flat rear window.

The 225 cid slant six engine was carried over from the SV1 model and remained fully imported. Suspension was substantially unchanged but employed softer rear springs.

In November 1963 Safari and Regal Safari station wagons were added to the range. The wagons shared mechanical components and front styling with the sedans and were fitted with heavier rear springs. 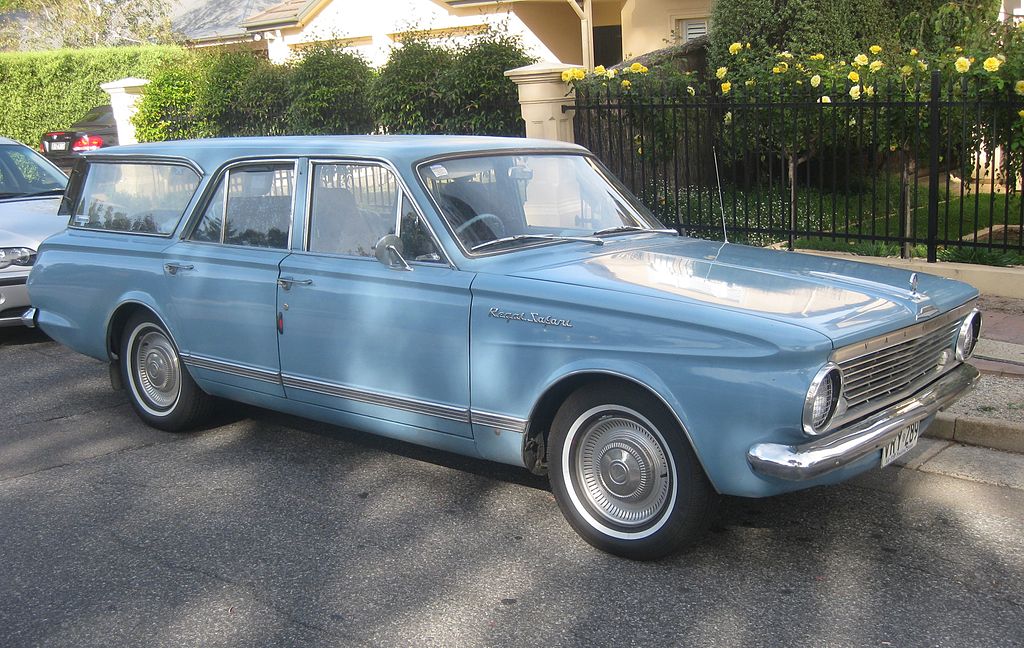