How long have you spent looking for your dream car?

Allan spent 30 years looking for his Torana. Yep, 30 years!! From 1982 until he finally found it in 2012. Many people thought that the LJ GTR Torana V8 prototype was destroyed at Holden’s Lang Lang Proving Ground in Victoria back in June 1972. But that wasn’t the case. One surfaced, The Loan O’Ranger coloured V8 LJ Torana prototype at Bathurst in 1973.

This car has a lot of Aussie historical significance. It’s a big part of Australian Automotive History. It was owned by GMH at Salmon Street in Port Melbourne and was a prototype in the XW7 program that ended up getting cancelled due to unprecedented publicity at the time.

Considering the amount of time if took Allan to find this Torana and the history associated with it, it would mean the world to him to see his car Resto’d. He also thinks it would be a great episode for the Resto my Ride series. 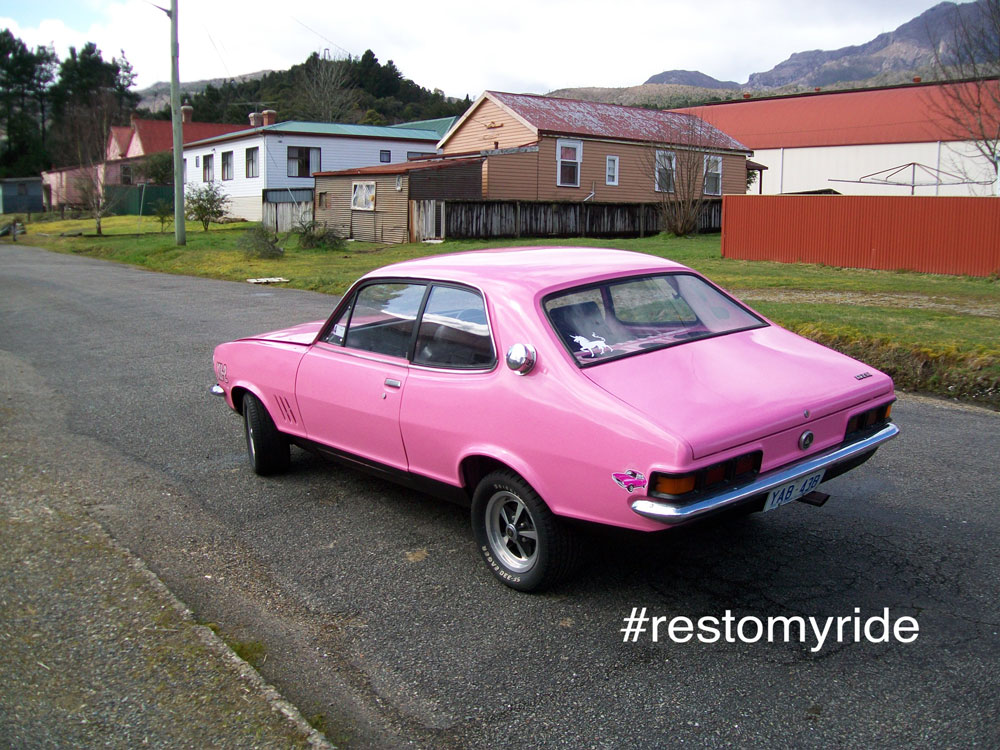 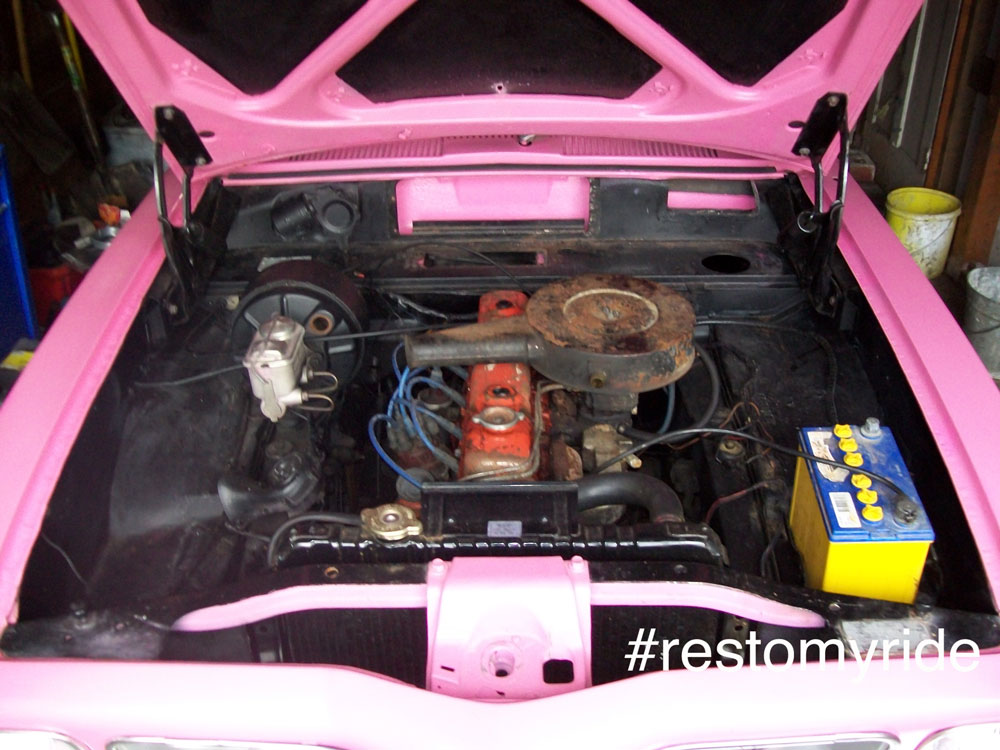 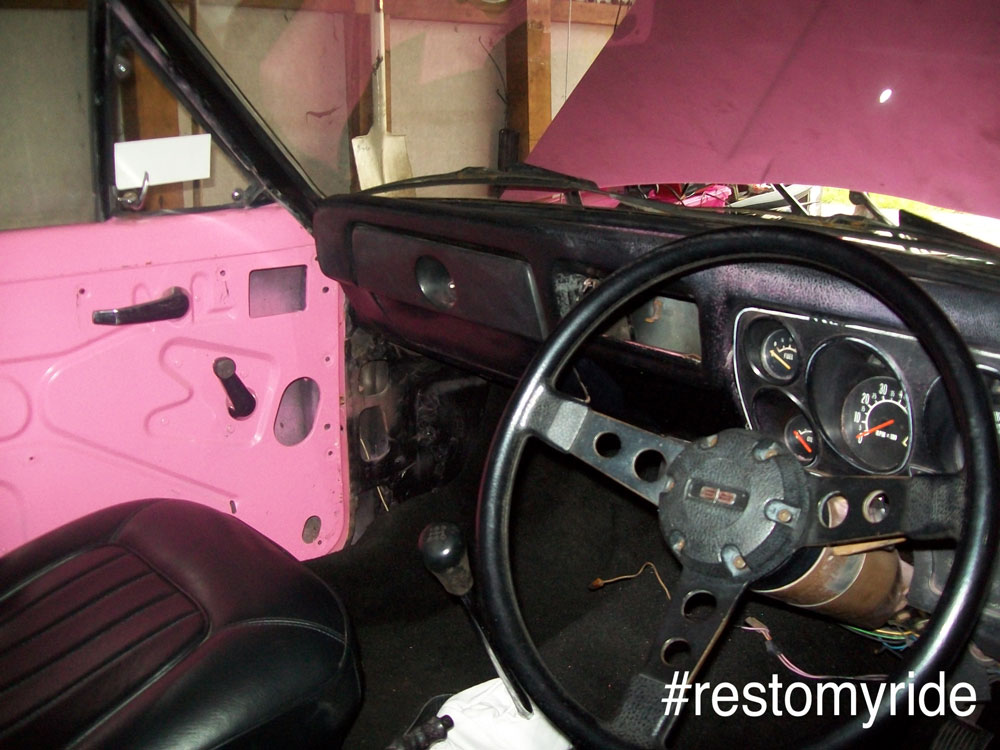 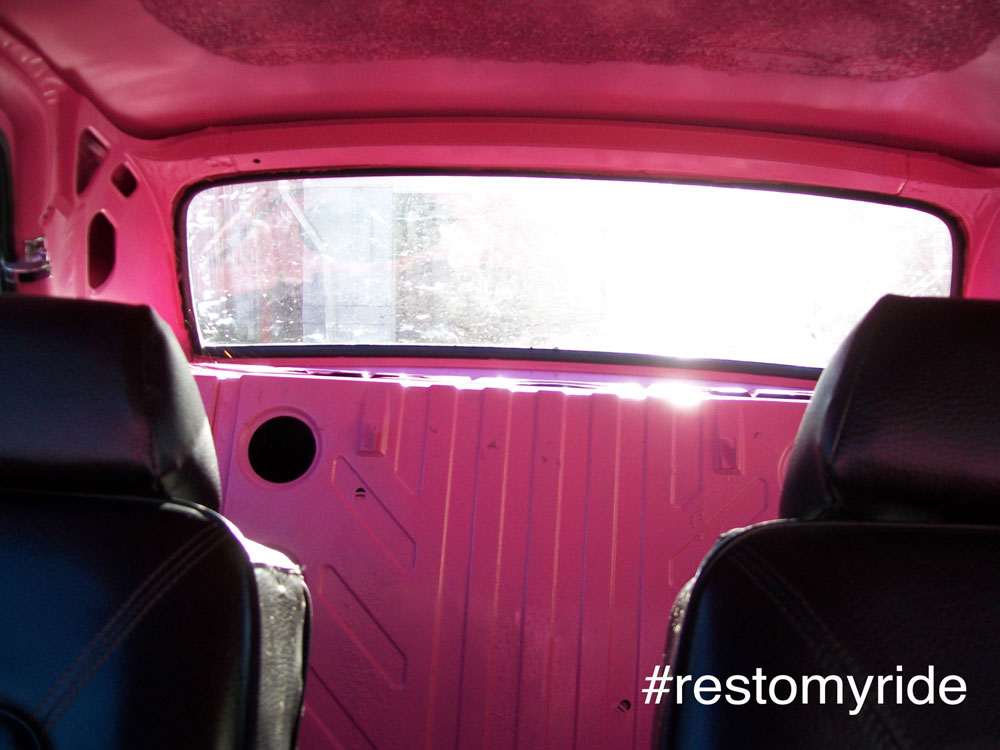