Fabian’s Fiat Topolino (The Little Mouse) holds great memories and strong sentimental value to the family.
The first car Fabian’s Dad ever rode in was a Topolino. His older cousin was a doctor and one of few who could afford a car. Fabian’s father was small enough to fit in the back so he tagged along as they drove up the mountains in Northern Italy.

Fabian Dad vividly remembers stopping in a small village for a bite to eat and kids swarming around the car. They even looking under the car to see where the horses were hiding because they had never seen an automobile before.

The Topolino was also the very last car his father rode in. Fabian took him down to the car from his hospital bed and they spent the day driving around Melbourne together. He couldn’t thank Fabian enough. It just brightened his day.

It’s not about the monetary value for Fabian and it’s more than just a vintage car to him. It has always made the family feel happy. Fabian could never replace this car as there are so many memories and stories attached to it.

If he was offered a million dollar Ferrari in exchange he honestly would never trade it. He would love the opportunity to take his children and their cousins for a drives in granddad’s old car and have the car restored for future generations to enjoy.

Things you may not know about Topolino’s

1.Few people know that Feruccio Lamborghini’s first car was a Fiat 500 Topolino. Of course he tweaked it to go quicker and actually raced it in the 1948 Mille Miglia Race but crashed into a corner of a house during a tight street section after completing 700miles of the 1000mile race. The loss of his beloved little Topolino is said to be Lamborghini’s reason for his lifelong aversion and lack of enthusiasm for motor racing

2.The Fiat 500 Topolino was shortlisted as one of the most significant Cars of the 20th Century

3.Fiat Topolino’s have highly regarded history in the Hot Rodding world. Many were converted into dragsters or street rods by giving them a large American V8s engine transplant. This has made original and complete examples very rare

4. Jay Leno has a Fiat Topolino in his classic car collection. 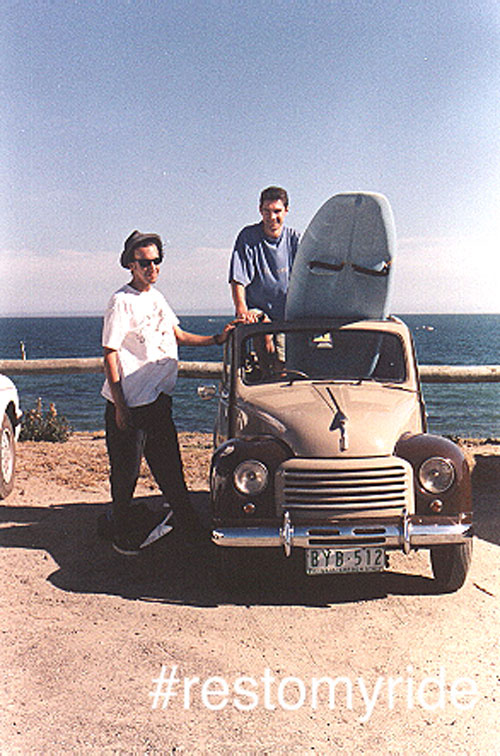 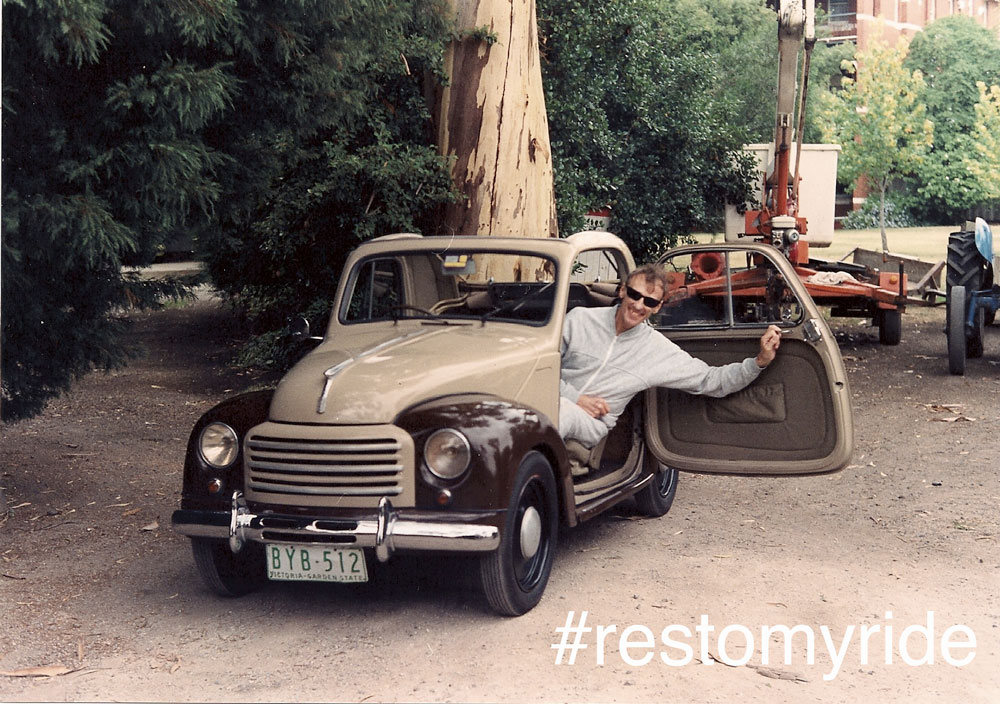 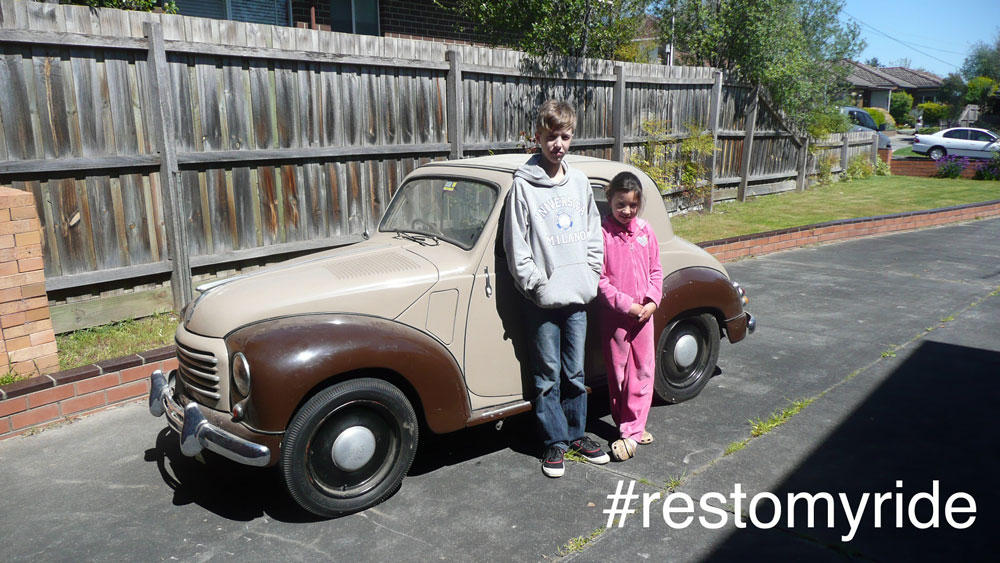