John enjoyed doing up cars with his brother Russell. Russell was a fitter turner welder, and John loved pulling cars apart, painting and reassembling them. Sadly Russell passed away and since his passing it has been John’s dream to restore a car in his memory.

When they were in their 20’s, John and Russell were big surfers and regularly drove to the Sunshine Coast with mates. Many of them had Kombi’s. John had a Hi Ace and loved driving it.

In late 2014 he came along a 1973 Kombi Duel Cab Ute. It was sitting under an awning in Wondecla for over 14 years. He jumped at the opportunity to buy it.

John watched a few Youtube videos of old Kombi’s starting after sitting idle for 20 years so he thought he’d give it a crack. He checked the oil and water (not!), put fuel in the tank and luckily there were no leaks. He jumped the battery, turned the key and the instrument panel lit up….no smoke from the battery bay. He gave it a bit of a “start you bastard” and on the third attempt she fired up, blew out lots of smoke then settled to a sweet Kombi idle. You little beauty!

Johns pretty chuffed at the prospect of seeing his Duel Cab Ute on the road and being able to drive her again. He’s at the pull apart stage ready for sandblasting and is hoping to have it blasted and prime coated mid-year. Then comes the rust repair….

John’s ultimate aim is to have the Kombi restored and to pass it on to his grandson as his first car….that’s if his grandson wants it. His grandson is currently only 2 so John will have a good few years of enjoyment with her until then. 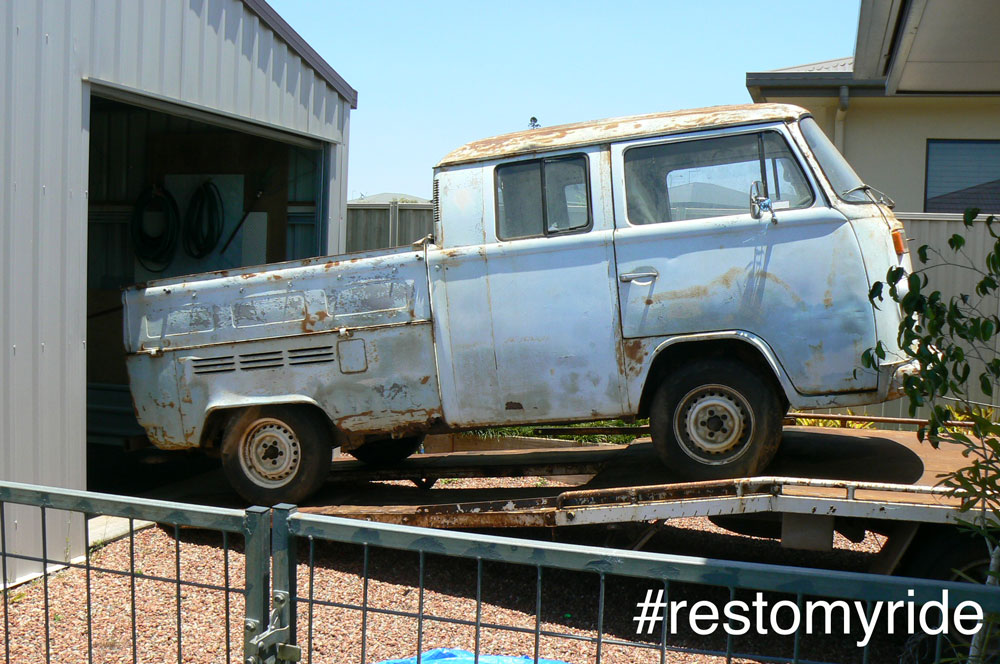 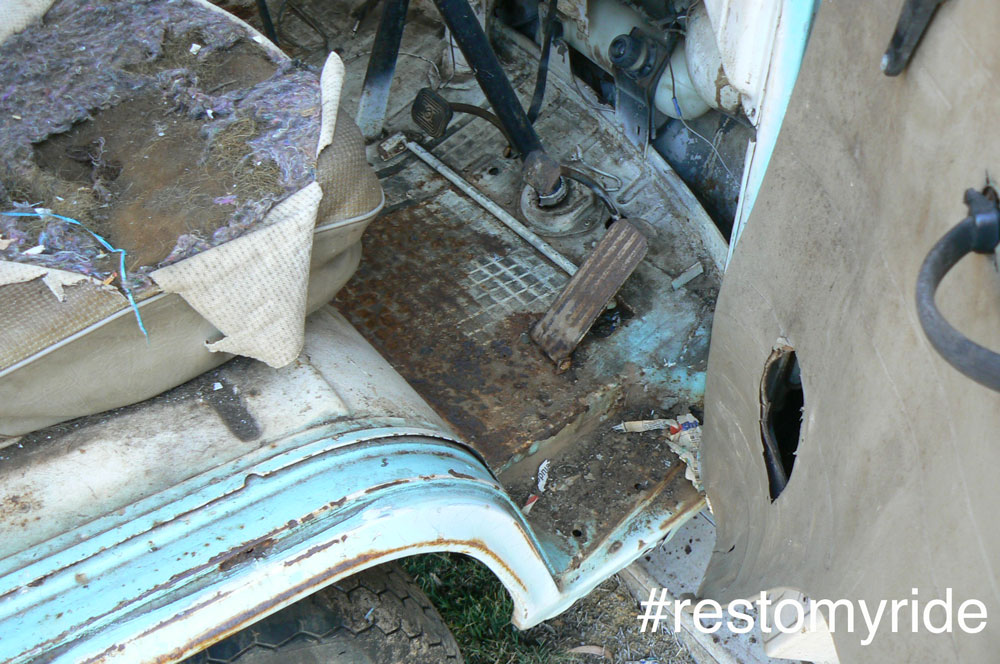 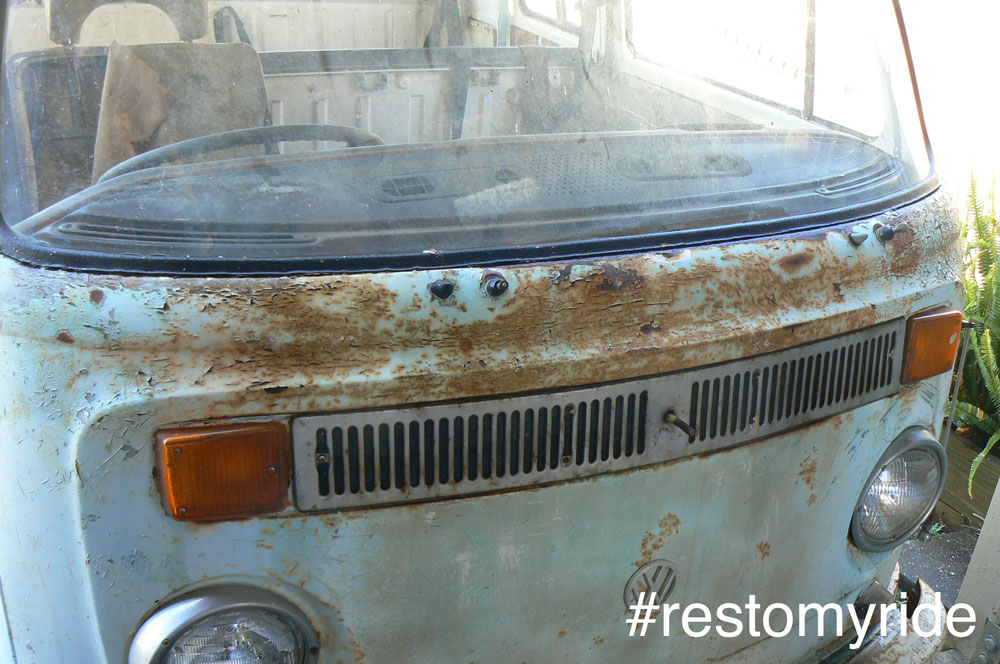 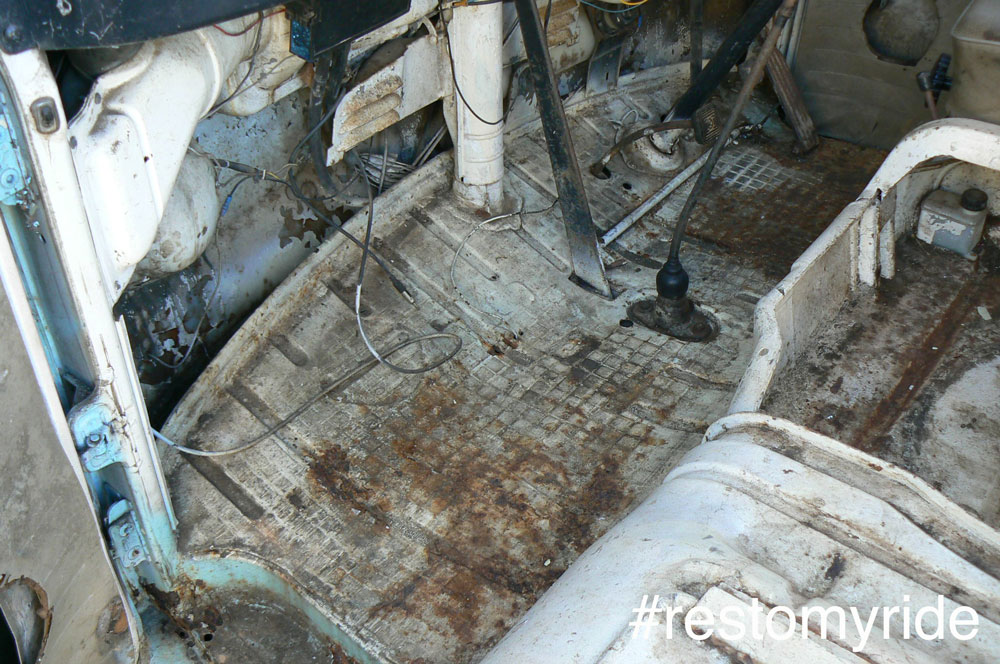