Phillip’s love affair with “The Mistress” started way back when he was a teenager. He saw his first 350 GTS Coupe in the showroom at McGrath Holden in Liverpool when his old man decided to trade his trusty FC in on a newer model. Phillip saw and feel in love with the Monaro GTS 350 on that exact day. Try as he might he could not talk his old man into buying one.

Phillip vowed that one day he would own one – but it would have to have a supercharged sticking up threw the bonnet and go like the clappers.

Fast forward to 1990, while driving to work on Parramatta Road there she was…..The Mistress! She didn’t have a blower but was tunnel rammed and custom painted with big wheels….all the right stuff he was after.

Both Phillip and his wife enjoyed the car over the years and made life long friendships from going to car shows and events. Phillip did get his blower during the last rebuild. His long time mate Brian Edwards at Eastern Creek Performance was able to do this for him.

After living in Sydney for 10 years Phillip and his wife decided to head North and used The Mistress as their daily drive and also show her at local events…..however the local constabulary threatened to defect her unless they left her in the garage and only trailered her around.

The Mistress is no trailer queen! Phillip pulled her apart and let the rego lapse so he would never be tempted to drive her again. She’s sat in the garage since.

Phillip would love to get The Mistress back together again…..with everything under the bonnet this time to avoid any future hassle’s from the boys in blue! 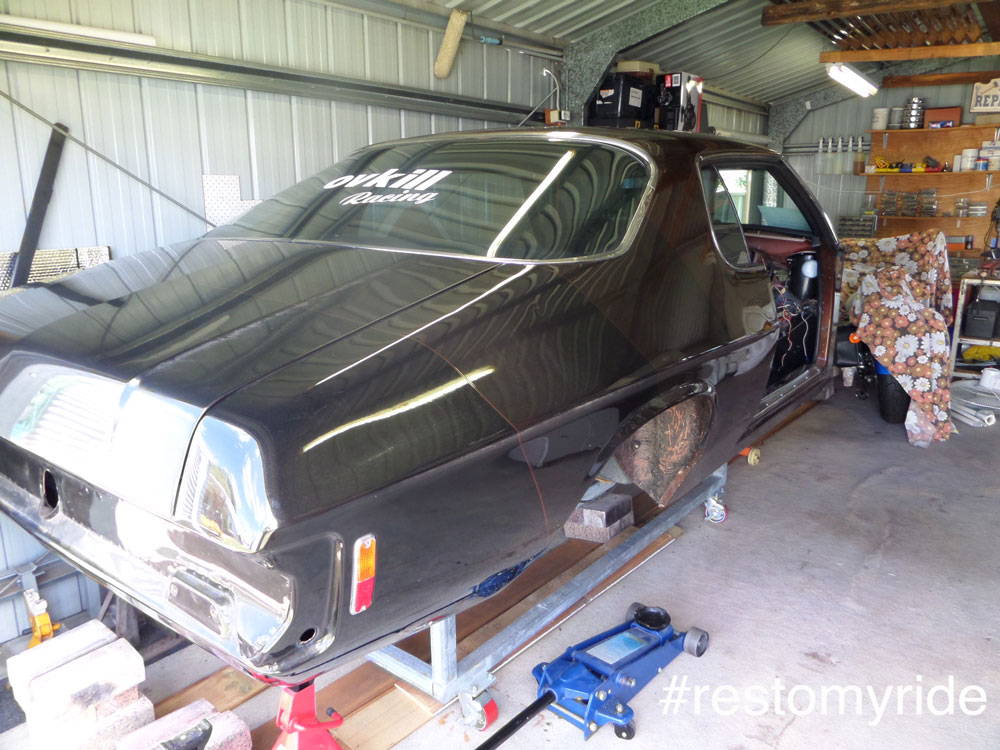 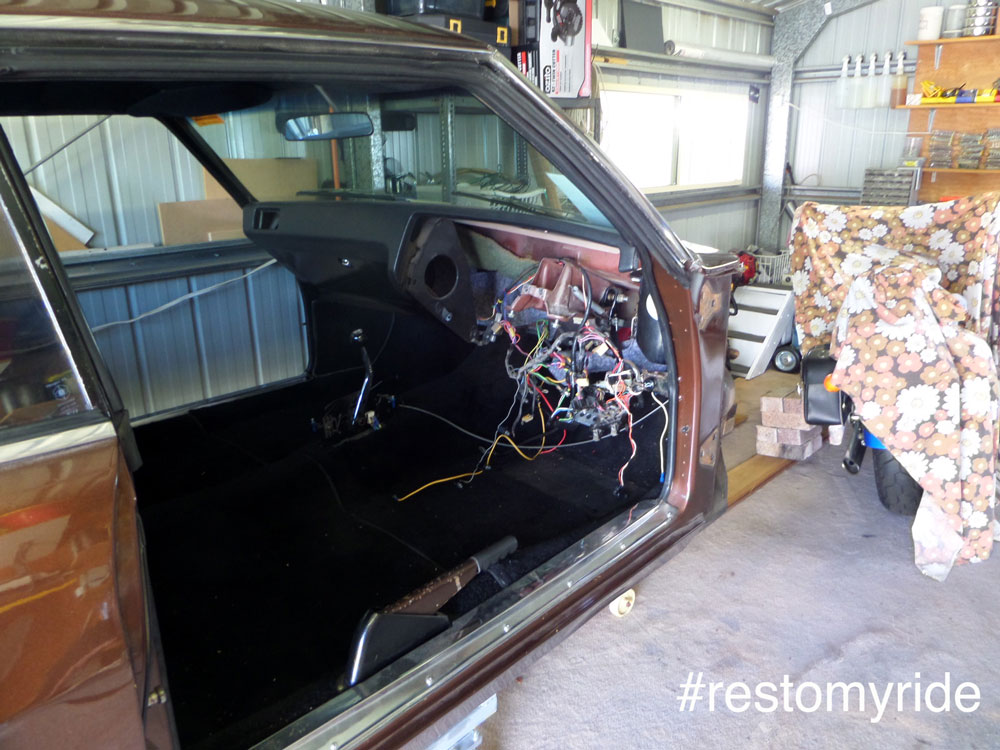 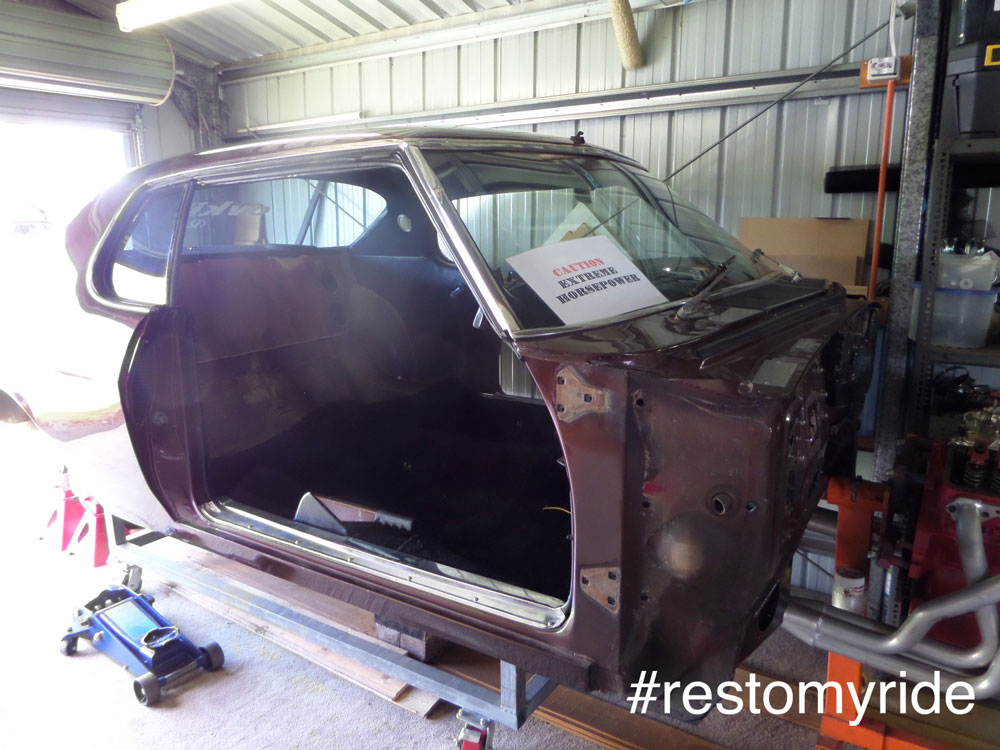 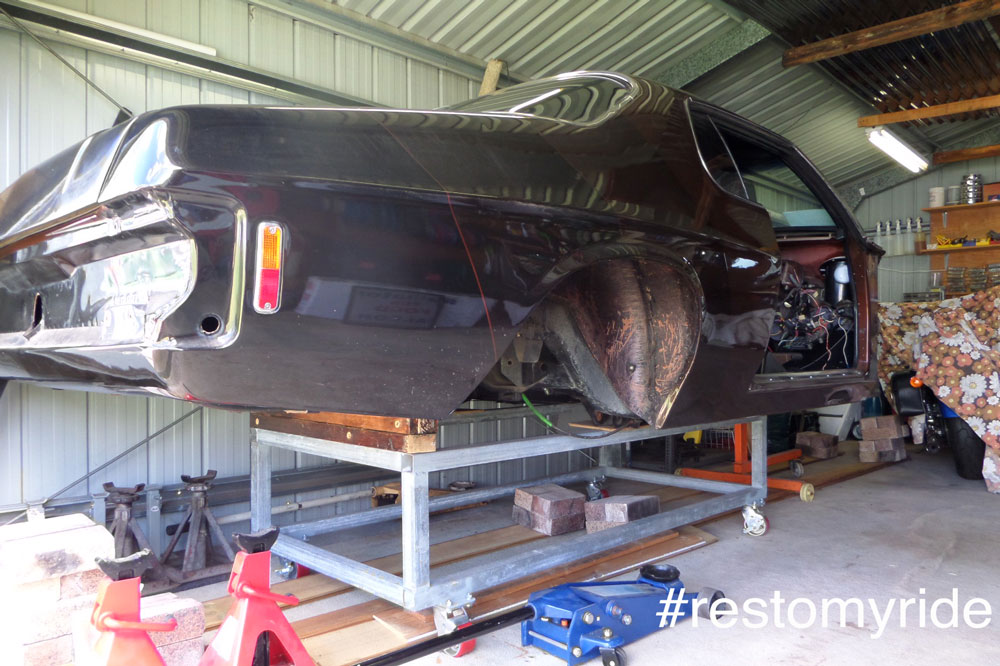