The Biggest American car to be assembled in Australia & right hand drive to boot.

A lot of thought went into his shed before he even brought her home. She was originally from Melbourne got sold to a guy in Queensland who brought her to scrap for spare parts for his American Plymouth Fury III.

His cousin was driving from NSW to Brisbane for a long weekend in 1997. He was driving through the Gold Coast when he rang Wayne in Western Australia.

“Cuz are you still looking for a Dodge Phoenix?” Wayne laughed and said “Cuz I’ve given up, I haven’t seen one in years.”

Cuz replied. “I think I’ve found you one, its on the side of road for sale.”

Wayne was beside himself, “Call him now Cuz please.” Cuz said he’d catch up with the guy on his way back. It was the longest weekend of Wayne’s life. Waiting and counting down the days for his phone to ring.

The following Monday finally comes around and the phone rings, “Cuz I’m driving that Dodge Phoenix and its blowing out heaps of smoke, brakes are dodgy, probably needs a rebuild, interior not bad, seats need reupholstering, rust in usual spots but all in all it has potential as a project car. I’ll go back and see how much he wants, ring you later.”

Wayne’s dream car just went up in smoke. Where was he going to find another Dodge Phoenix? Lucky for Wayne his Cuz had the phone number of the guy in QLD so he thought he’d give him a call.

“Hello this is Wayne here mate, my cousin had a drive in your dodge today. Mate I’ve been looking to buy a dodge your model for years. I use to live in NSW but I live in WA now. My cousin said lowest you would go is $5,000? Can we meet somewhere in the middle so we are both happy, I really want her. I have a budget in my head not just to buy her but truck her to WA. What’s your bottom dollar? You know she’s going to a good home and eventually will be restored.”

MOPAR OR NO CAR 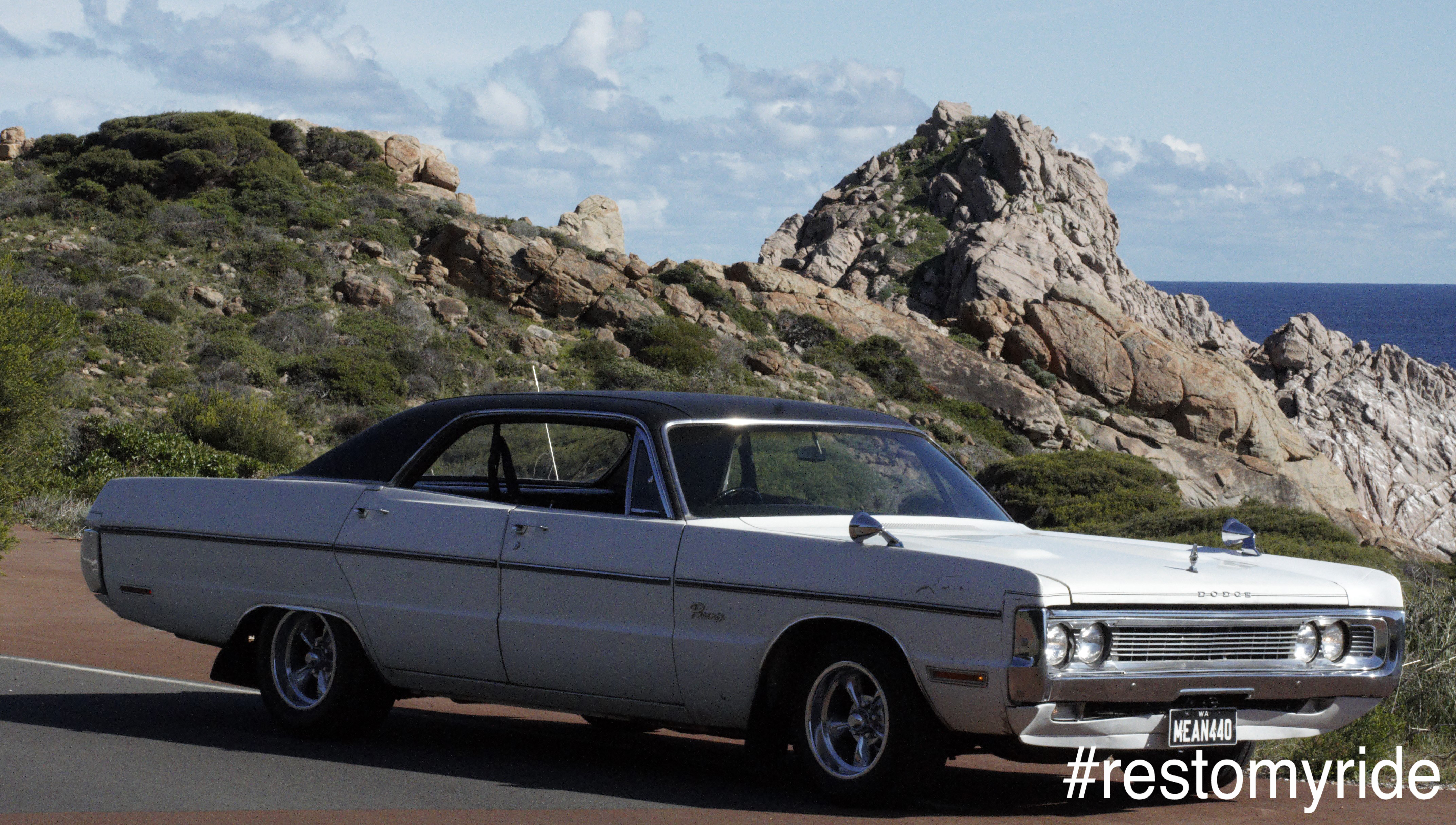 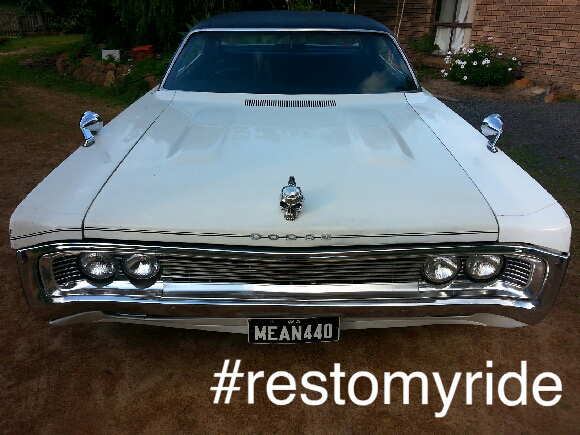 Check out more Get Resto'd entries at Resto News 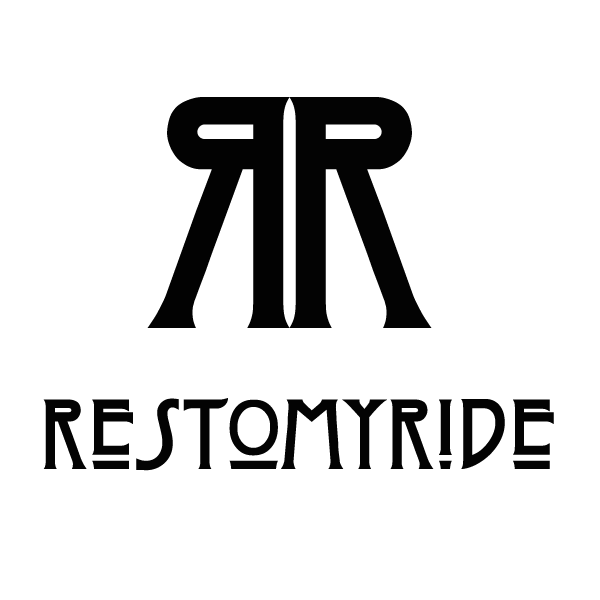