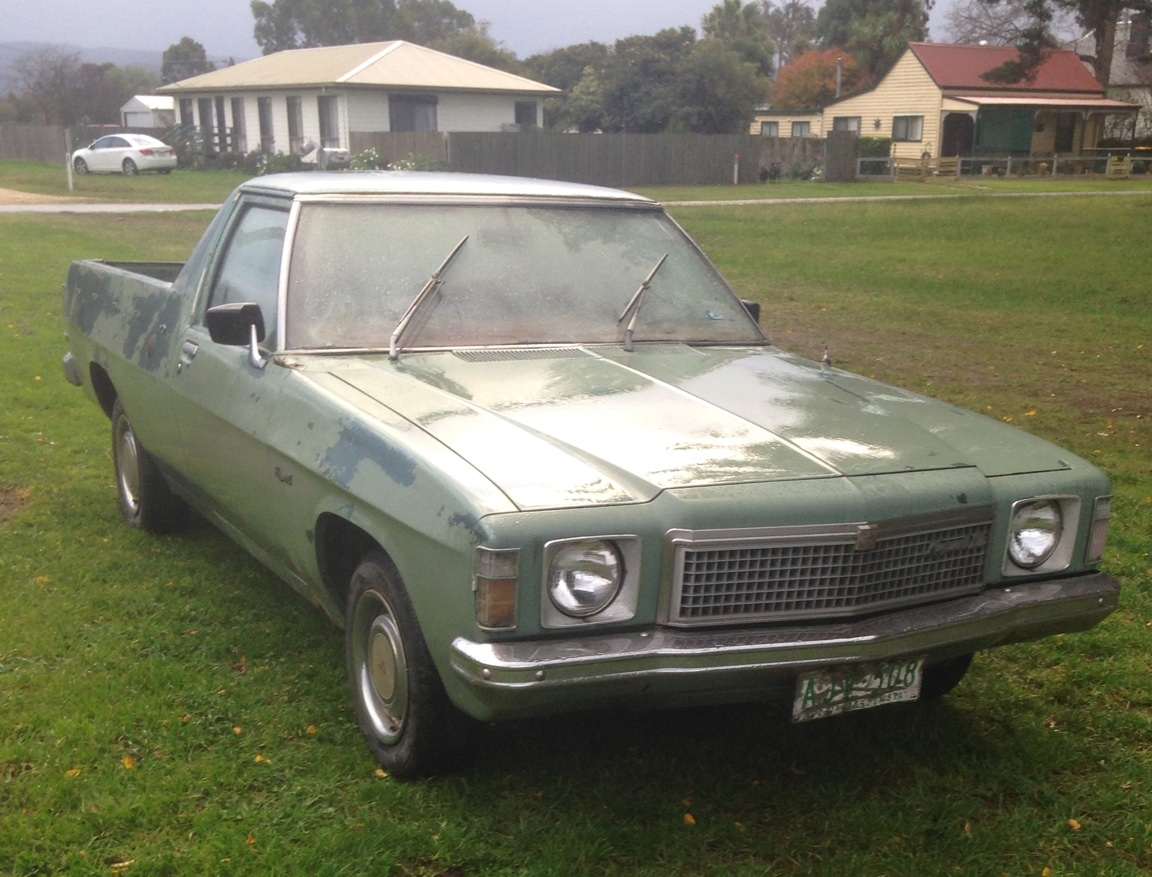 When a father and son team decided to take on their ﬁrst restoration project, they chose a hard-working Aussie classic – and now they’re entrusting it to experts.

Only 14 years old, Sam Coad decided a little while back that he wanted to do a restoration project – together with his father, Mark.

“We had not done one before and had little knowledge of what we were doing,” Sam explained. “We decided on an old Kingswood, as Dad drove an HJ when he was at university in the late 1980s.”

Searching for a suitable car, the Coads found a ’79 HZ Kingswood utility in a small town in Gippsland.

“It was owned by a young guy called Tom, and had been left to him by his grandfather who had bought the car new.” While he wanted to restore the ute himself, Tom had no time or money to do it, so the Coads bought it with the promise to give him a drive in it when the restoration was completed.

“We could’ve driven it back home, as it ran beautifully,” Sam said, “but we would’ve watched the road through the holes in the ﬂoor!”