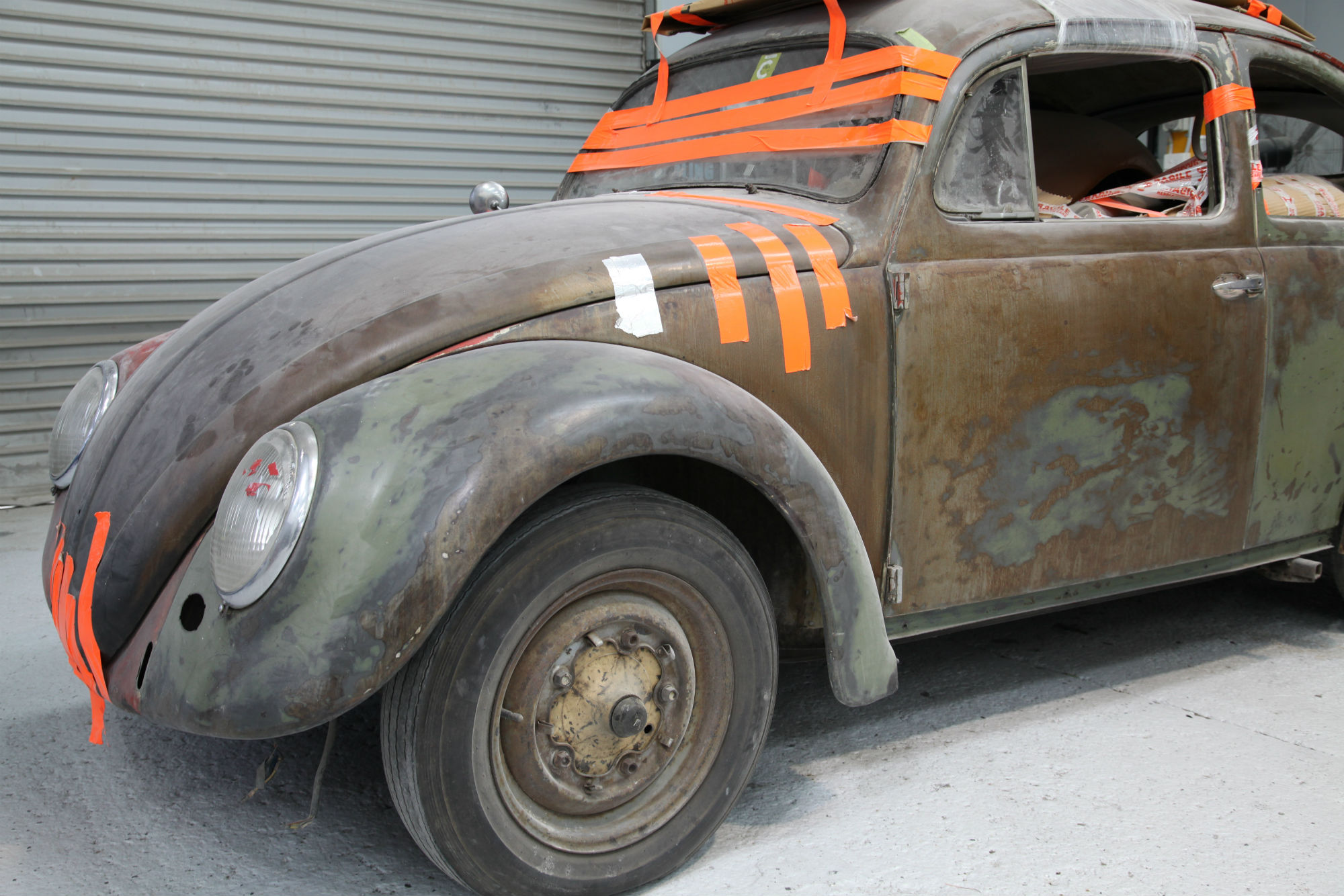 The Volkswagen Beetle is a classic car favourite worldwide, so the chance to restore a rare, oval window ’54 model just couldn’t be passed up.

In 1953, the first Volkswagen Beetles reached Australia, with New Zealand receiving the car a year later.  This actual Beetle is believed to be from the first shipment of Beetles sent to New Zealand in 1954.