The Holden Torana was manufactured from 1967 to 1980. The name comes from an Aboriginal word meaning “to fly”. The first Torana (HB Series) was released in 1967 and was a four-cylinder compant vehicle with origins of the British Vaxhall Vivas of the mid 1960’s.

Between 1969 – 1973 the LC and LJ series were introduced. These cars were much more popular, had a long wheelbase and six cylinders and with the introduction of the LH and LX series in 1974 – 1977 eight cylinders were added to the mix.

Changing track in Australian motor sports, Holden released the LC Torana GTR XU-1 in 1970 with the performance enhanced drive train and handling. From this time through to the release of the Holden Commodore, the Torana remained Holden’s most successful spots/performance vehicle winning many victories in rallying and circuit racing

A total of 81,813 LJ Toranas were built by Holden in Australia. 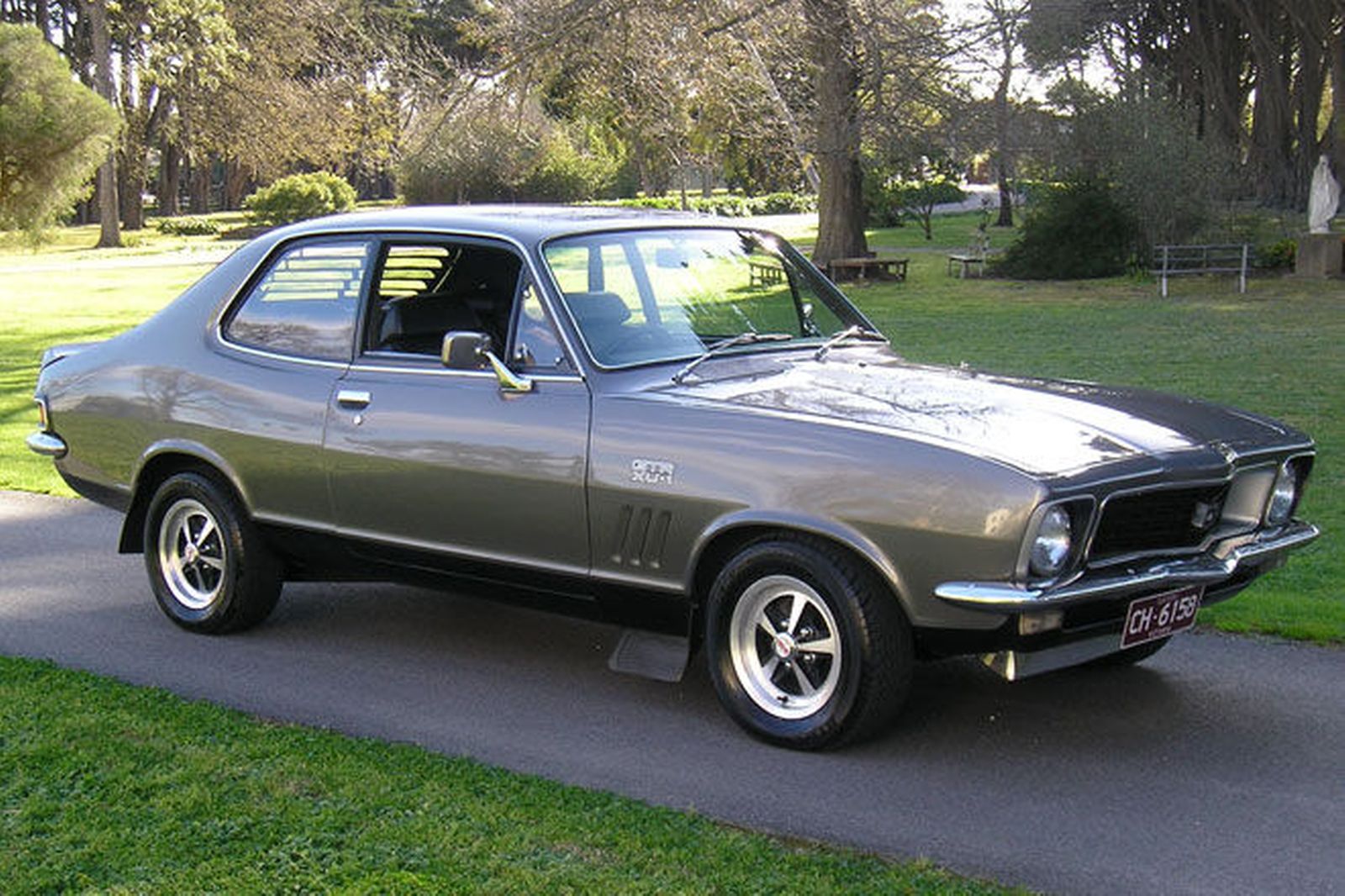 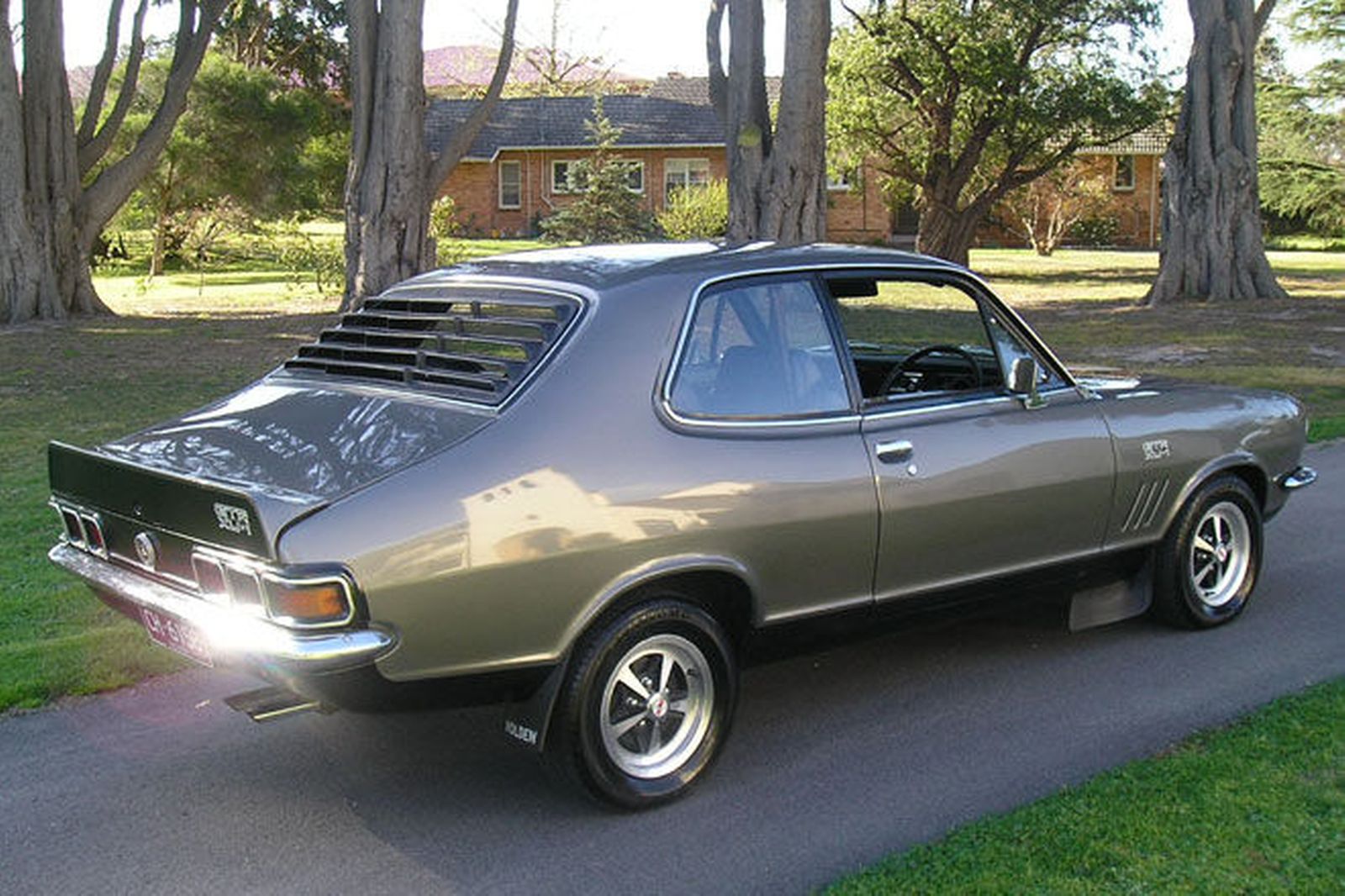