Things are moving quickly as the team at Resto my Ride commence filming for the upcoming series. The team have secured the series naming rights sponsor and are excited to announce a partnership with Lumley Special Vehicles (LSV)

“We are thrilled to be able to work with a company that is as passionate about their product as much as we are with ours. As a repairer, we know it’s important for our clients to have choice of repairer. There aren’t a lot of insurers out there that let you select your own repairer” Declan from Bodymaster Prestige Paint and Panel said.

“LSV are committed to building a relationship with their customers that’s based on trust and respect. You get to deal with real people who share the same love of cars that we do.”

“An EJ for EJ” is the documentary produced for the lead up to the new series of Resto my Ride. The full restoration of the EJ Holden was completed in just 9 short weeks in memory of the late E.J. Ted Whitten, who passed away after a battle with prostate cancer. Based on the success of the “EJ for EJ” documentary the team are filming a new Resto my Ride series.

A national competition launched in Feb 2016 “Get Resto’d” to search the nation for more Resto’s for the upcoming series. The competition ended in June 2016 and the list of entries was endless.

“We received thousands of entries and we’re in the process of finalising the winners. Australian’s are passionate about their cars. If we could Resto everyone’s Ride we would but we’ll only be able to pick a hand full,” Sam Martin, Executive Producer of Resto my Ride said.

The relationship with LSV was cemented when LSV approached Bodymaster Prestige Paint and Panel to restore the LSV Mustang. “The LSV Mustang holds a really special place in the hearts of the LSV team. LSV take the Mustang to different car shows and meet car lovers and enthusiasts from across the country and talk to them about their Insurance needs. Team Resto are really looking forward to getting their hands on it.” Declan said.

To find out more about how LSV can assist you with your car insurance needs, call 133 578 and speak to one of their specialist.  Tell them the team at Resto my Ride sent you! 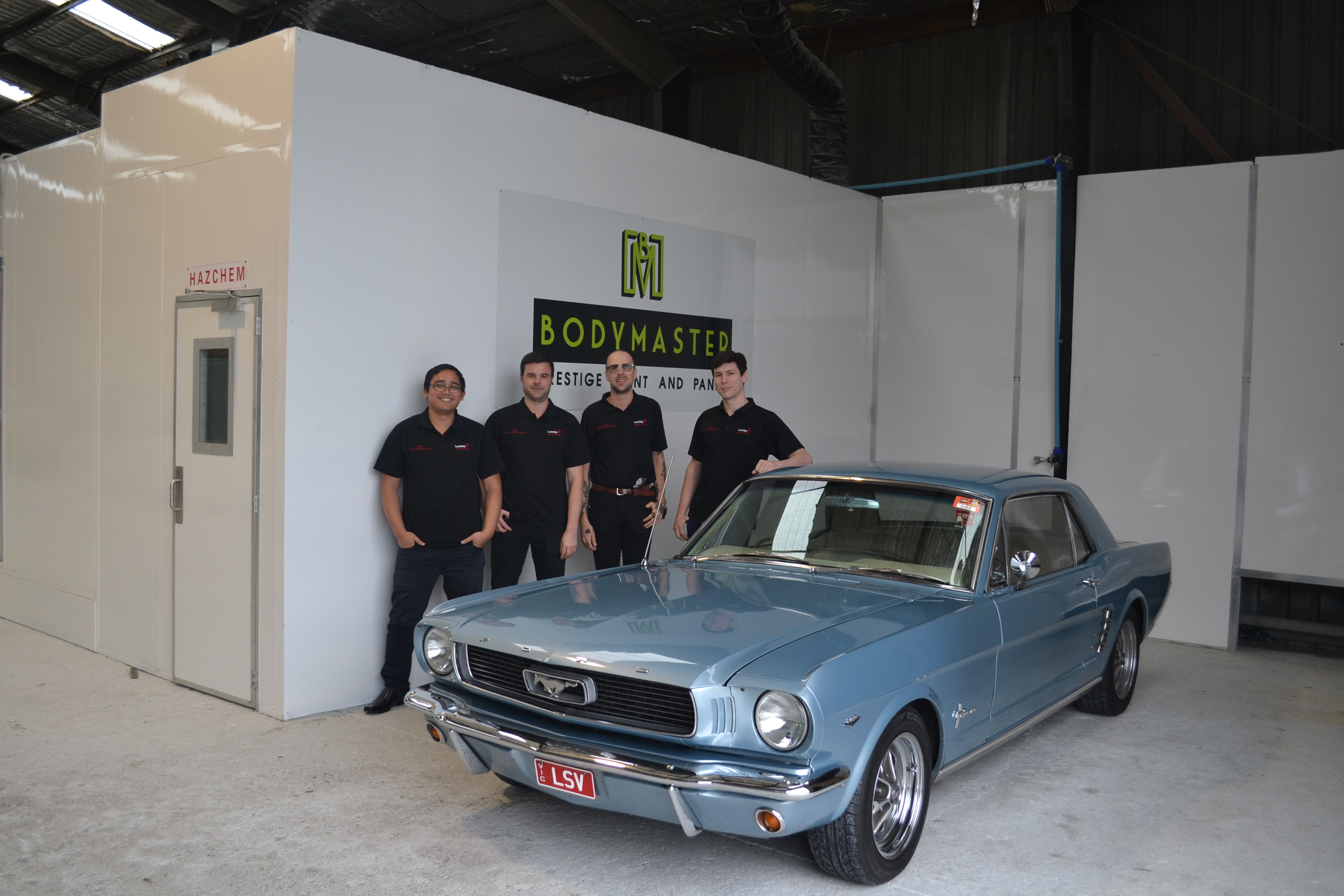