The DE Phoenix was introduced in Australia in 1969.

The new model featured horizontal dual headlights & a 120 inch wheelbase. Overall 5.5 meters in length. It was marketed as the 400 limited edition series with each car carrying a numbered dashboard badge. 371 were built in 1969 at Chrysler Australia’s Port Melbourne facility with a further 385 in 1970.

After the Phoenix was discontinued, the Australian developed Chrysler by Chrysler and inherited the role of the top level luxury model Chrysler Australia’s model range. 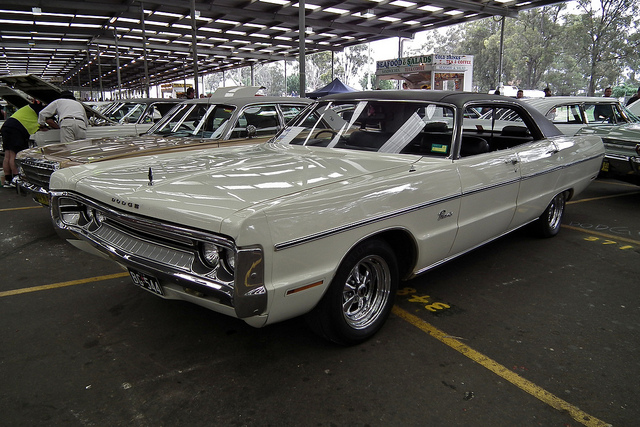