Those who grew up in a world populated by the likes of Taragos, and other Japanese ‘people movers’, may not understand how a slow, noisy ‘tin box’ could become the most recognisable and best loved van on the face of the planet.

Australia saw its first ‘Transporter’ models in the mid 1950s and they quickly gained popularity as appliance delivery vehicles. By the 1960s and after the Postmaster-General’s Department – which was responsible for telephone installation and maintenance – had ordered hundreds they became highly visible and there are still Kombis in existence with evidence of their original ‘PMG red’ paintwork.

Body styles available to Australian buyers included the seven-seat Microbus, a delivery van, drop-side utility and a dual-cab utility with a shortened tray and space for five occupants. Germany produced a Westfalia camper, with British and Australian conversions following soon after.

Major change came in 1967 with a restyle that replaced first-generation ‘split window’ models with the physically larger, more powerful ‘bay window’ version. In addition to their larger, single piece windscreen, these Type 2s could carry up to nine passengers with engines that expanded in the space of a decade from 1.5 to 2.0 litres.

By 1978 a 1970cm version of the horizontally-opposed, four-cylinder engine was available, producing 51kW of power and with the option of three-speed automatic transmission. Top speed increased from the raucous 112km/h recorded by a 1.6-litre Microbus in 1971 to a far more civilized 130km/h. Acceleration was similarly improved – 70-100km/h taking 10.6 seconds as opposed to the 23.8 seconds required by the smaller-engined model. 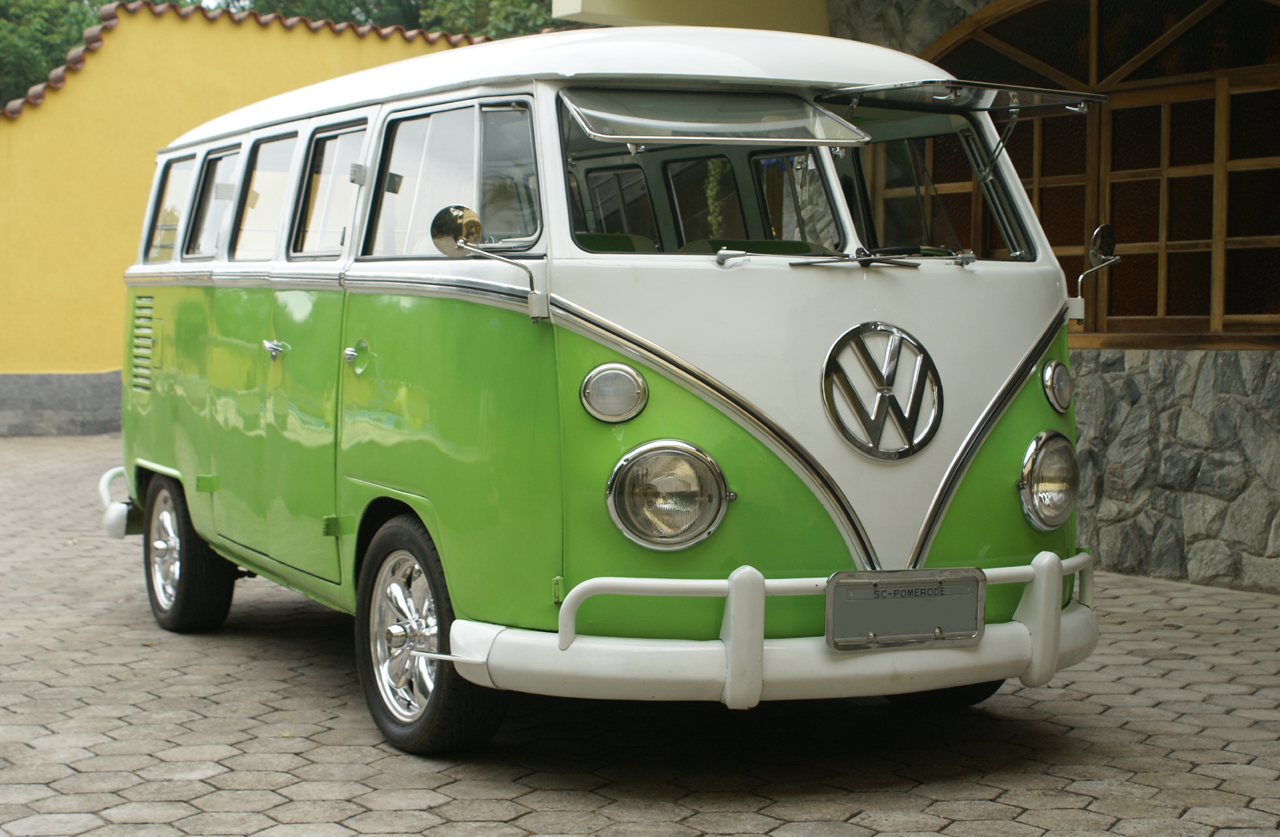 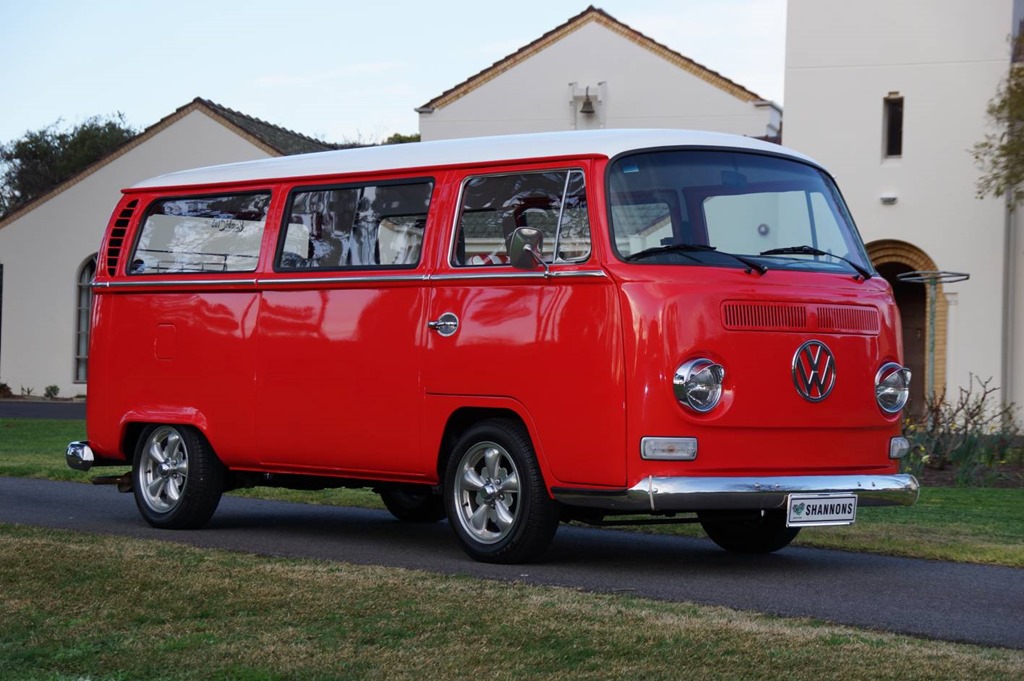 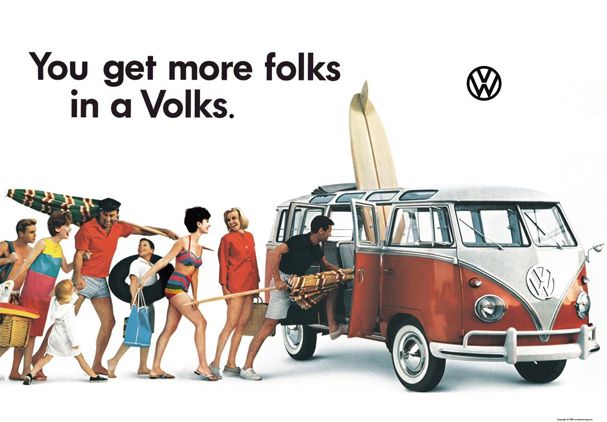