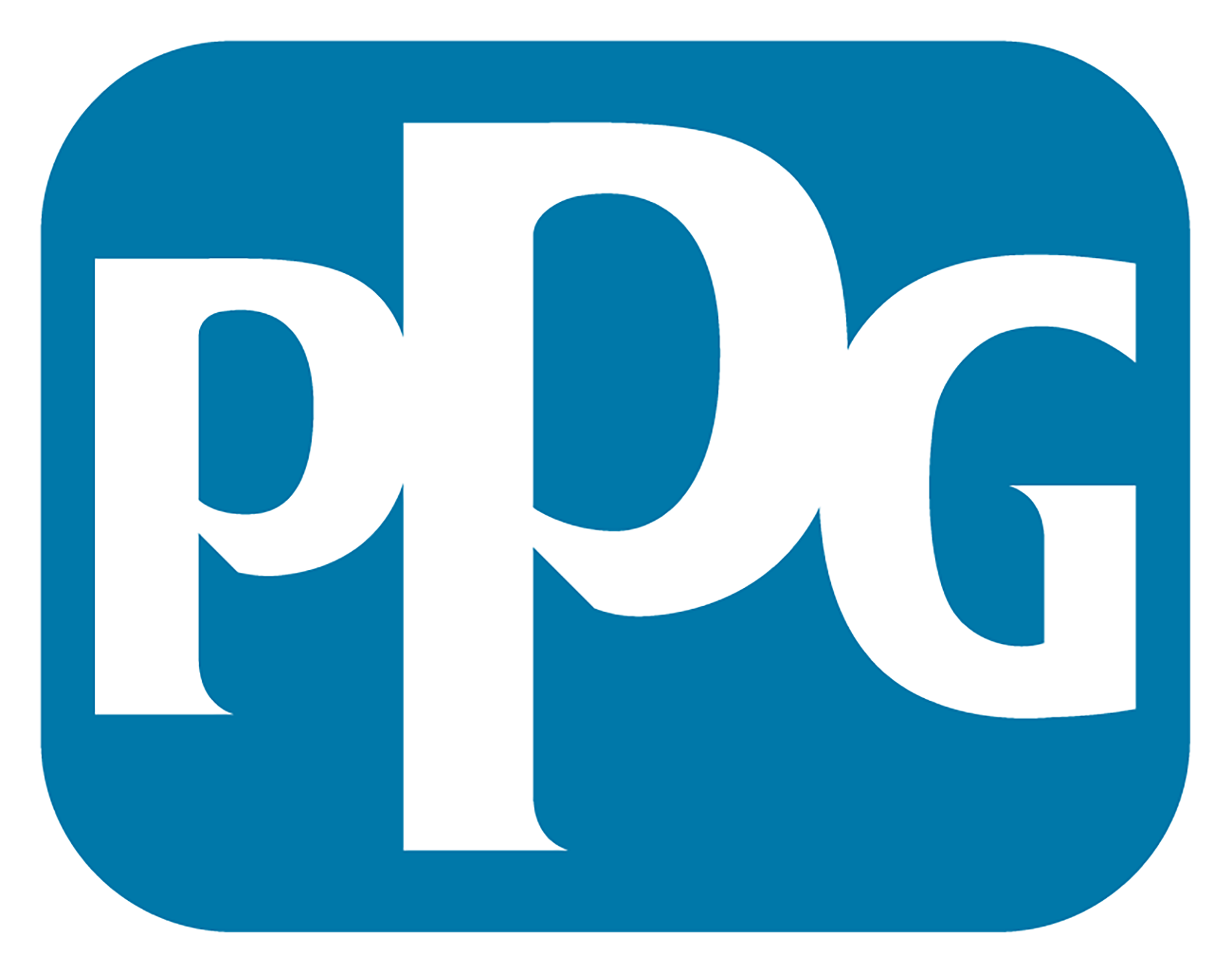 It wasn’t just PPG’s legendary stand at the 2016 SEMA Show which took colour to new heights, PPG-painted vehicles also captured a string of major awards at the event. According to John Parran, PPG Marketing Director, the wins reinforced PPG’s position as the custom car world’s winning choice. “This has been another great year for PPG at SEMA. We provide great products and our customers – these talented builders and painters – do the rest by letting their imaginations go wild. They’re creative, they understand colour and they’re inspired to outdo the competition. That’s how they win awards.”

SEMA’s top prize, the ‘2016 Battle of the Builders’ award, went to Cam Miller for a 1969 Camaro dubbed ‘Under Pressure’ which features a gleaming finish created using PPG coatings, including VIBRANCE COLLECTION® custom paint finishes and ENVIROBASE® High Performance waterborne basecoat. Miller was over the moon with the result. “Winning the Battle of the Builders is obviously a huge honour. I am humbled, relieved and excited that all our hard work has paid off. And I’m grateful for all the wonderful technical support and guidance we received from PPG.”